On top, you can see the current block’s number, its hash, and a horizontal timeline of blocks that displays volume within the block vertically. 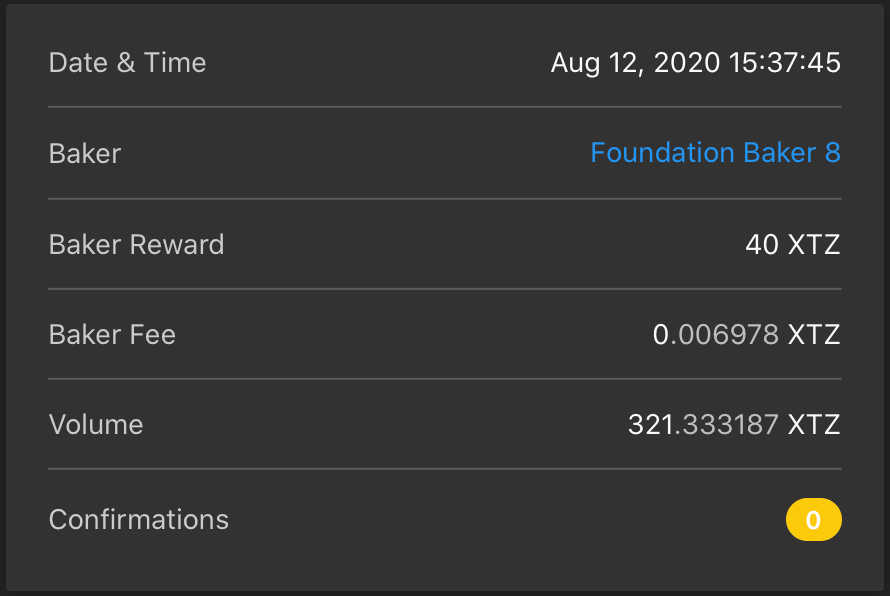 This card shows key information on the current block:

Giving deeper insight into the technical details of the block. Specifically, it shows:

A pie chart visualizes the amount of transactions, endorsements, and other operations included in the block.